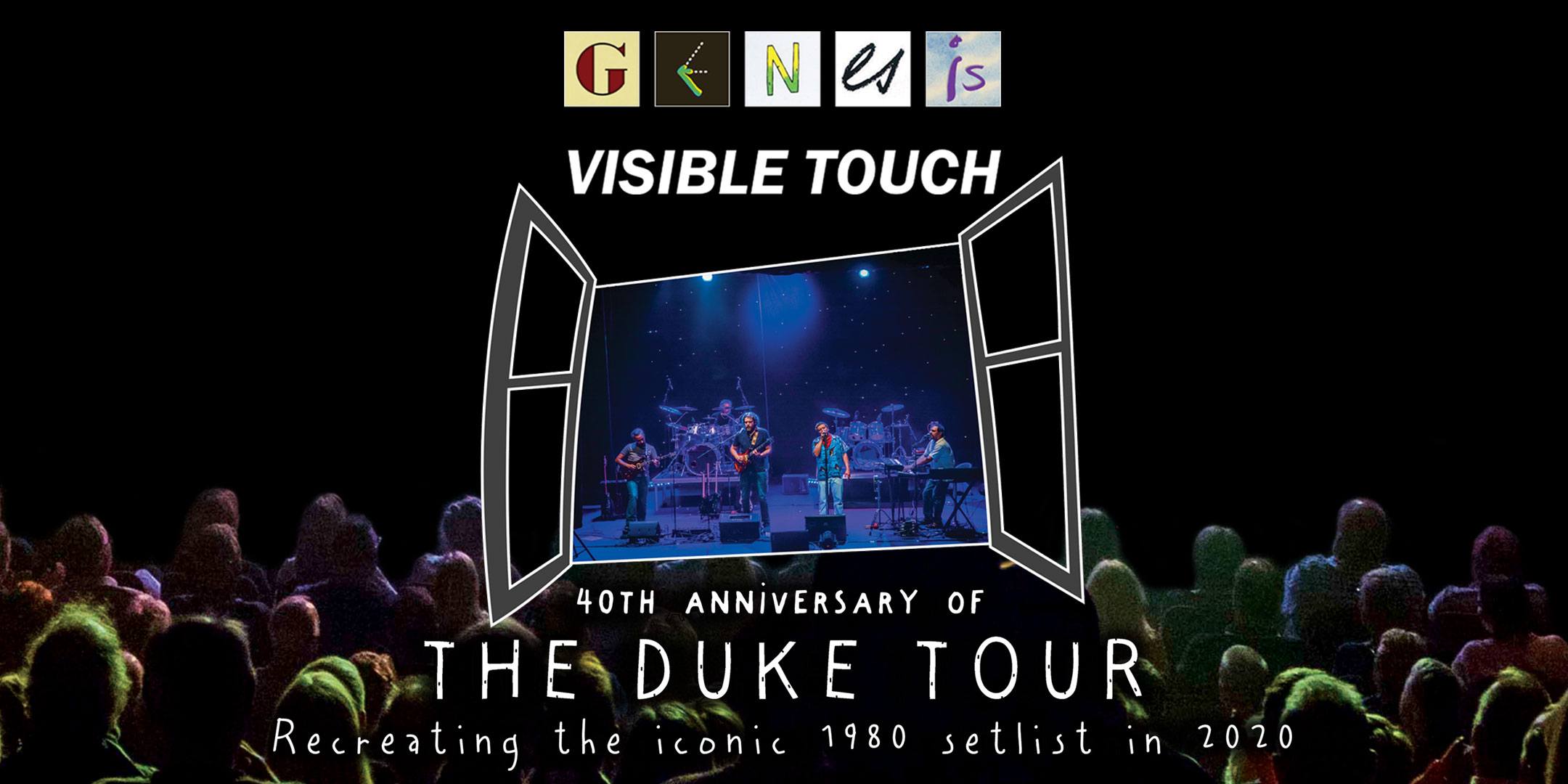 In 1980 Genesis released their iconic album “Duke” and embarked on their last ever small theatre tour. To celebrate the 40th anniversary, GVT are touring in early 2020 performing the “Duke Tour” live set.

Expect old classics alongside hits such as “Turn It On Again”, “Misunderstanding” and “Follow You Follow Me”!