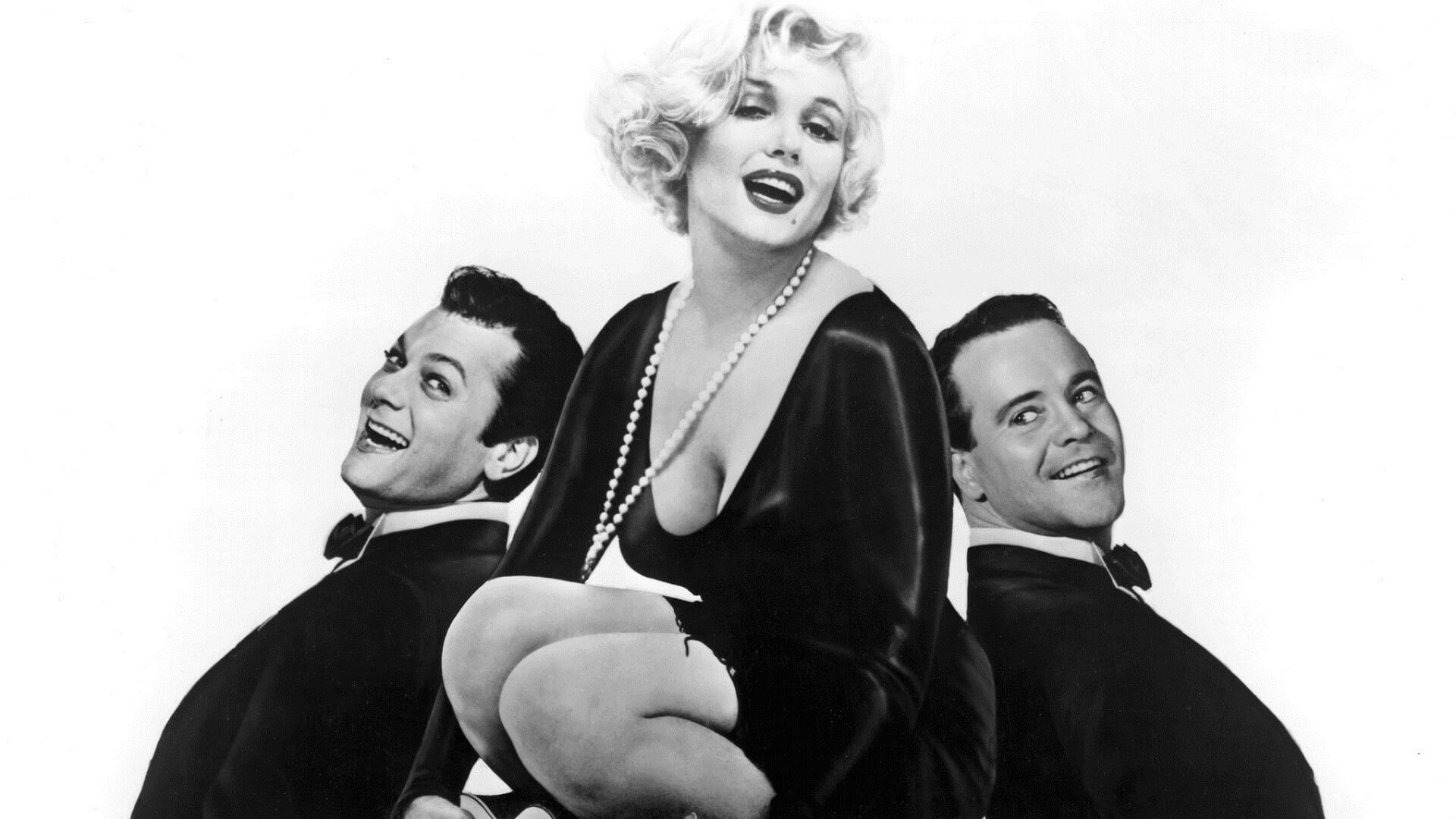 Bookable on the day at the box office only.

After he lets a robbery transpire right under his nose, the ever-bumbling Inspector Clouseau (Peter Sellers) is suspended by Chief Inspector Dreyfus (Herbert Lom). But, when the famed Pink Panther diamond is stolen from the National Museum in Lugash, the Shah requests Clouseau’s assistance, and he’s reinstated. Clouseau quickly concludes that the thief must be the infamous Phantom, against whom he has a grudge, but the inspector’s instincts are, as usual, wrong.

Experience the friendships, romances and adventures of a group of high school kids in the 1950s. Welcome to the singing and dancing world of “Grease,” the most successful movie musical of all time. A wholesome exchange student (Olivia Newton-John) and a leather-clad Danny (John Travolta) have a summer romance, but will it cross clique lines?

When King Richard the Lionheart is captured, his scheming brother Prince John (Claude Rains) plots to reach the throne, to the outrage of Sir Robin of Locksley (Errol Flynn), the bandit king of Sherwood Forest.

Richard (Tom Ewell) encounters a gorgeous blonde model (Marilyn Monroe) who has moved into the apartment upstairs and becomes immediately infatuated. While pondering infidelity, Richard dreams of his beautiful new neighbour — but will his fantasies about her become a reality?

Following the closing arguments in a murder trial, the 12 members of the jury must deliberate, with a guilty verdict meaning death for the accused, an inner-city teen. As the dozen men try to reach a unanimous decision while sequestered in a room, one juror (Henry Fonda) casts considerable doubt on elements of the case.

Lorelei Lee (Marilyn Monroe) is engaged to be married to the wealthy Gus Esmond (Tommy Noonan), much to the disapproval of Gus’ rich father, Esmond Sr., who thinks that Lorelei is just after his money. When Lorelei goes on a cruise, Esmond Sr. hires Ernie Malone (Elliott Reid), to follow her and report any questionable behaviour.

“The Third Man” stars Joseph Cotten as a writer, who arrives penniless as a guest of his childhood chum Harry Lime (Orson Welles), only to find him dead. Martins develops a conspiracy theory after learning of a “third man” present at the time of Harry’s death.

After witnessing a Mafia murder, slick saxophone player Joe (Tony Curtis) and his long-suffering buddy, Jerry (Jack Lemmon), improvise a quick plan to escape from Chicago with their lives. Disguising themselves as women, they join an all-female jazz band and hop a train bound for sunny Florida.