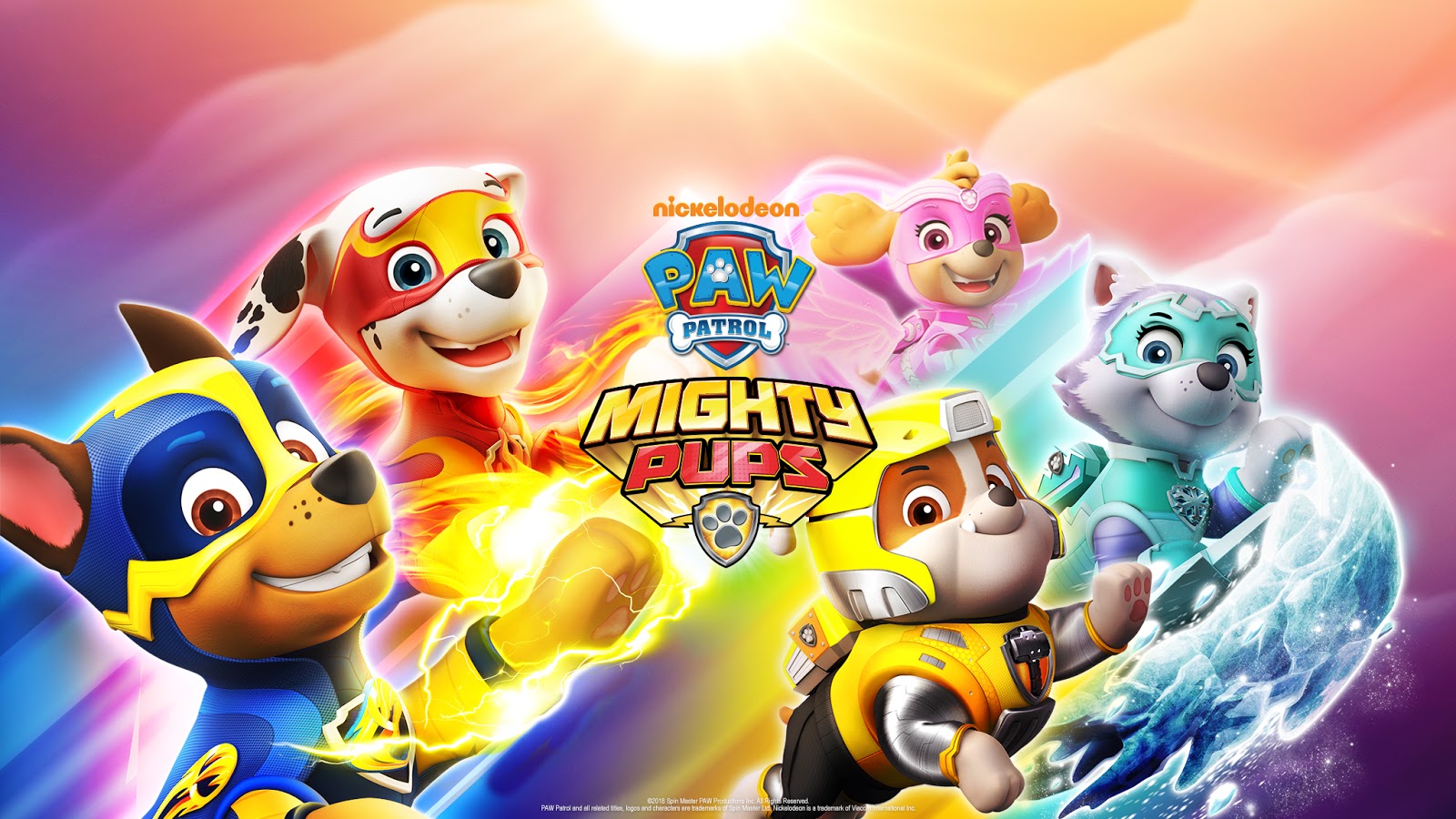 Max the terrier encounters canine-intolerant cows, hostile foxes and a scary turkey when he visits the countryside. Luckily for Max, he soon catches a break when he meets Rooster, a gruff farm dog who tries to cure the lovable pooch of his neuroses..

Simba idolizes his father, King Mufasa, and takes to heart his own royal destiny on the plains of Africa. But not everyone in the kingdom celebrates the new cub’s arrival. Now, with help from a curious pair of newfound friends, Simba must figure out how to grow up and take back what is rightfully his.

A meteor’s golden energy grants the PAW Patrol superpowers. The heroic MIGHTY PUPS are on a roll to super-save the day

Woody, Buzz Lightyear and the rest of the gang embark on a road trip with Bonnie and a new toy named Forky. The adventurous journey turns into an unexpected reunion as Woody’s slight detour leads him to his long-lost friend Bo Peep. As Woody and Bo discuss the old days, they soon start to realize that they’re worlds apart when it comes to what they want from life as a toy.

Moana, daughter of chief Tui, embarks on a journey to return the heart of goddess Te Fitti from Maui, a demigod, after the plants and the fish on her island start dying due to a blight.

Elsa the Snow Queen has an extraordinary gift — the power to create ice and snow. But no matter how happy she is to be surrounded by the people of Arendelle, Elsa finds herself strangely unsettled. After hearing a mysterious voice call out to her, Elsa travels to the enchanted forests and dark seas beyond her kingdom — an adventure that soon turns into a journey of self-discovery.

Ace detective Harry Goodman goes mysteriously missing, prompting his 21-year-old son, Tim, to find out what happened. Aiding in the investigation is Harry’s former Pokémon partner, wise-cracking, adorable super-sleuth Detective Pikachu. Finding that they are uniquely equipped to work together, as Tim is the only human who can talk with Pikachu, they join forces to unravel the tangled mystery.

Super spy Lance Sterling and scientist Walter Beckett are almost exact opposites. Lance is smooth, suave and debonair. Walter is not. But what Walter lacks in social skills he makes up for in smarts and invention, creating the awesome gadgets Lance uses on his epic missions. But when events take an unexpected turn, Walter and Lance suddenly have to rely on each other in a whole new way. And if this odd couple can’t learn to work as a team, the whole world is in peril.

Maria and her younger brother Charlie find themselves magically transported to the fantastical world of Playmobil. While there, they encounter robots, Vikings, knights, pirates and other colorfully amusing characters. But when Charlie winds up in the clutches of an evil emperor, Maria joins forces with a bumbling secret agent and an adventurous truck driver to rescue her beloved sibling.

A rainstorm separates Arlo, a young Apatosaurus, from his family. While traveling through a harsh landscape, he befriends Spot, a feral human kid, who helps him reunite with his family.

(one free adult ticket per paying child. offer only available to children under 16)